Tamara Copeland — what we offer to readers on this topic... 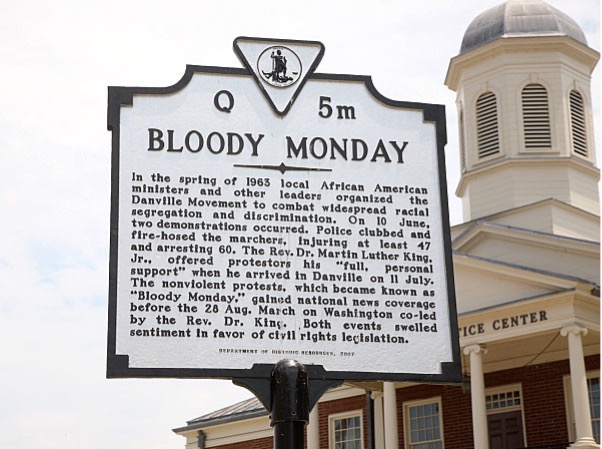 In 1998, journalist Tom Brokaw coined the term, “the greatest generation.” It was the title of his book on ordinary Americans who, during and after World War II, were such an important part of this country’s growth and success. Many celebrated his stories using words like courage, sacrifice, and honor to describe the individual valor and contributions of everyday people. While Brokaw’s book wasn’t only about veterans, World War II formed the core of his greatest generation.