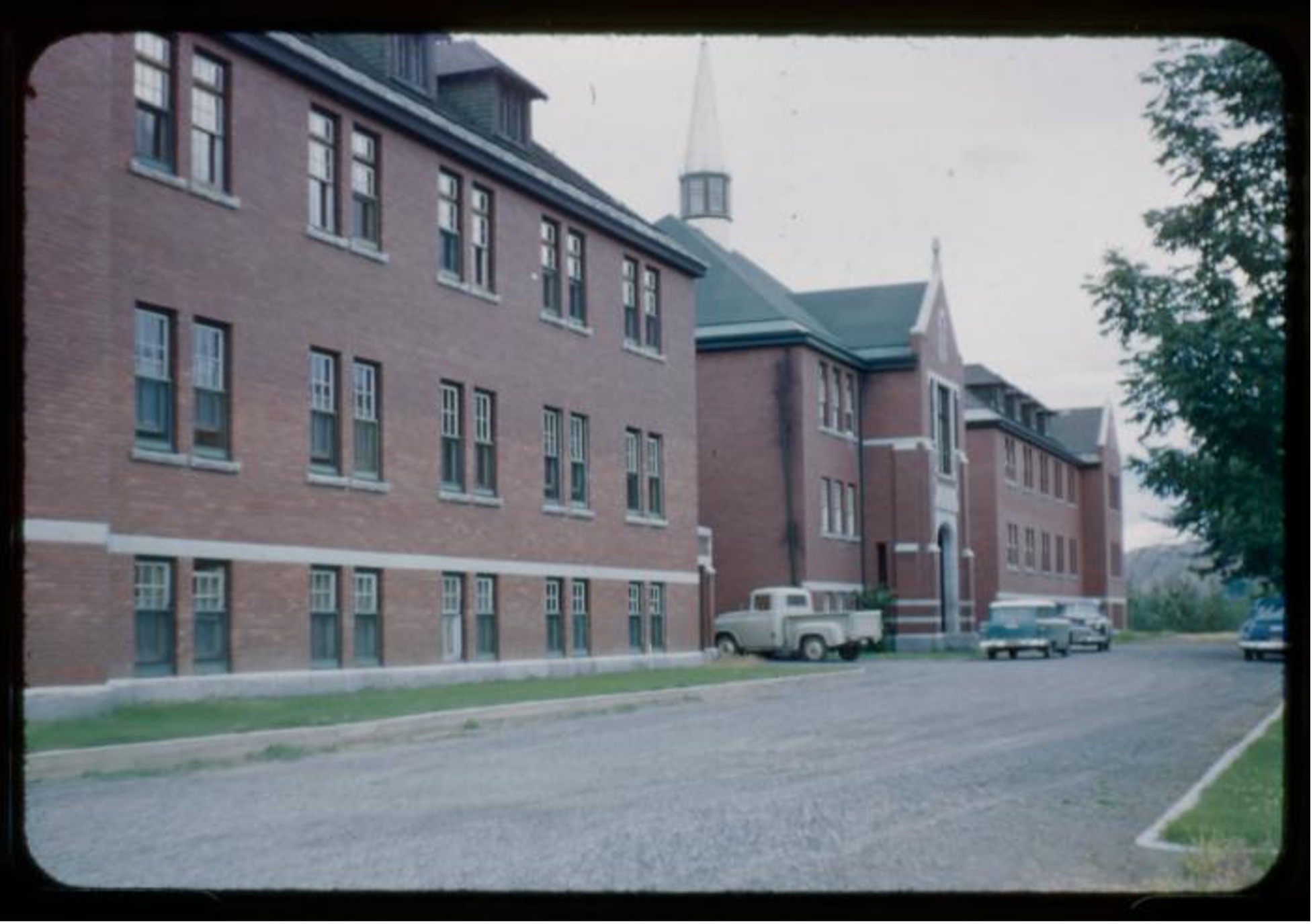 Editor’s Note: Our guest contributor today is Tim Leadem, a high school friend and fellow traveler on the quest for spiritual connections. Tim relocated to Canada and has lived a rich life of community service. He now lives on a small island off the coast of Vancouver Island in British Columbia. He brings a powerful lens to the issue of historical wrongs and reparations.

During the summer of 2021, more discoveries of unmarked graves of children in various grounds of residential schools across Canada made the headlines. As details came to be known the spotlight shifted from the discovery to the reactions of the Federal Government and the Religious communities that were responsible for this historical maltreatment.[1]

Governments responded with apologies. Decades earlier, some of the Christian communities involved in the running of the schools had apologized for their role in the abuse sustained.  For example, the Anglican Church through its primate had issued a formal apology in 1993, years before the discovery in 2021.[2]

Other religious institutions such as the Catholic Church were criticized for not doing enough to atone for past wrongs and for failing to stand on Canadian soil and offer their heartfelt confession and ask to be forgiven.[3]  However, after meeting with a Canadian delegate of indigenous leaders just last week, Pope Francis issued an apology for the role that the Catholic Church had played in committing “deplorable abuses” at residential schools that they ran.  The Pope expressed sorrow and shame for the abuses and the lack of respect shown for indigenous identity, culture and even spiritual values.  He also said that he hoped to visit Canada in late July.  His words and sentiments were an important step forward in what will be a long reconciliation process.

But for those individuals who profess to follow a Christian tradition built upon the principles of compassion and love, the revelation of abuses can create a crisis of faith.  What do you do when past members of the Church that you attend on Sundays have committed abuse? How do you separate the past actions of the Church from the present day?  What is the role of the present-day Church in this issue?  And how do we arrive at a result that is just and reconciles the past and present with the continuing narrative of treatment of indigenous people?

There are of course no easy answers to any of those difficult questions. In some cases, you hope and pray that the leadership of the church does the right thing.  And you send letters and e-mails to the titular head of the church urging them to take responsibility for the past wrongs and suggest how pathways towards forgiveness and reconciliation can and should take place.  Or you can get involved more directly in effecting change through taking incremental steps at acknowledging that no one culture or system of beliefs or laws is necessarily better than the other.

Indigenous communities in existence for millennia before the coming of Europeans onto North American soil had and still have intricate laws and structures that help to define their culture.  It was simply wrong for the educators at residential schools to eradicate those integral aspects of culture such as language, potlatches, and religious beliefs and to remove the children and re-educate them into a different system of culture and beliefs.

Like many other movements for change, the movement forward occurs in small local groups of indigenous and non-indigenous people who meet to discuss in order to learn from one another.  In many cases, those of us from the offending side of the equation just sit back and listen and accept what is said.  And this process of reconciliation also means that you show up in solidarity for indigenous people on local issues such as drinking water on reserves or support of land and rights for the local indigenous community.  Just last week community members on the small island where I live hosted a group of local indigenous people at a canoe carving ritual.  We heard tales of transformation from indigenous elders and witnessed a steaming ceremony that opened up a large cedar log and watched as it opened up and took shape as a canoe.  We shared stories, laughs and a meal together.  Our children joined in the drumming and songs.  In these small ways, we ourselves become transformed into more accepting individuals.

At our small church each Sunday before the service begins, we start with an acknowledgment that the “lands upon which we meet are the traditional and unceded lands of the Snuneymuxw First Nation.” Eventually, the message sinks in bit by bit.

The path forward in any situation where historical wrongs have been committed whether it be slavery in the United States or residential schools in both Canada and the US is there for the taking.  To right the wrongs and to work towards real equality means that each of us should choose to walk it.

[1] It should be noted that the residential school model in North America actually started in the United States and was imported into Canada by the then Prime Minister, Canada’s first one, John A. Macdonald.

[2] The full text of that apology and the response may be found here:  https://www.anglican.ca/wpcontent/uploads/2011/06/Apology-English.pdf

[3] The Canadian Catholic Bishops offered an apology after the discovery of the graves in 2021.

A news report and video of that apology may be found here: https://www.reuters.com/world/americas/canadian-catholic-bishops-apologize-role-indigenousresidential-schools-2021-09-25/