Out of chaos: lessons on faith from Twelve Step pioneers 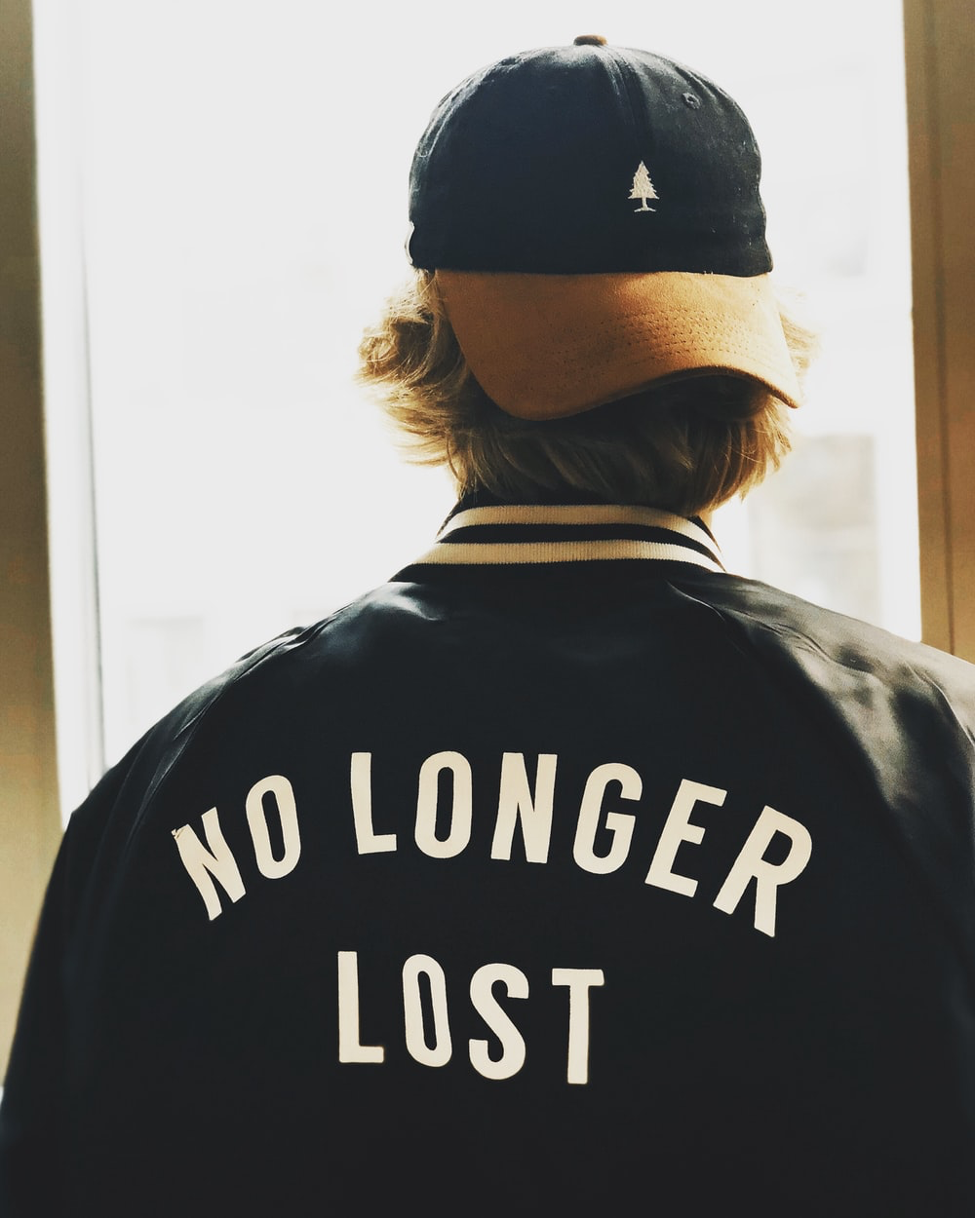 Photo by Jon Tyson from Unsplash.com.

We need to believe in something other than our own intellect and abilities. This awareness led the pioneers of Alcoholics Anonymous (A.A.) to the liberating and empowering notion of a “power greater than ourselves – a Higher Power.” Today we explore this second key principle and its application to our hopes for 2021. (Last week’s principle was “We need each other.”)

The Twelve Step programs have their origin with A.A. in 1935. The early years were influenced by the Roaring Twenties, the 1929 Stock Market Crash and Great Depression, World War I and the failure of earlier temperance and abstinent initiatives for people with drinking problems.

Before there was A.A., early members followed the lead of Ebby Thacher, Bill and Lois Wilson and Dr. Bob and Anne Smith and attended meetings of the Oxford Group. The influence of this early 20th century Christian reform movement and the faith of Anne Smith in particular resulted in a Christian perspective at the outset.

Very quickly though, new members who joined the pioneers objected vigorously to the talk of reliance on “God.” Many were relieved in New York when Bill and the first members decided to separate from the Oxford Movement and its brand of God and spirituality.

This split intensified the debate over what would keep new members sober. For some, it was obvious that Bill Wilson had a spiritual transformation and that reliance on God was the only way to get and stay sober. Others argued for a more psychological approach and little or no talk of “God.”

Fitz Mayo, from outside Annapolis, Maryland, and Hank Parkhurst from New Jersey were central to the early “God debate” – that is, if and how God would be talked about in the Twelve Steps. Fitz’s father was an Episcopalian minister. Fitz had rebelled against the religion of his father until his drinking beat him to near death. His story of recovery tells of how he came to believe it was arrogant to think he knew better than God. For him, the gift of sobriety and total faith in the Christian God of his own father went hand in hand. Hank Parkhurst, on the other hand, was adamant in his argument that God wasn’t needed for A.A. to succeed.

Bill Wilson, the principal architect and author of the book Alcoholics Anonymous, looked for the common ground. He studied William James, a leading psychologist and founder of the American Psychological Association, a pragmatist and author of Varieties of Religious Experiences. Wilson also corresponded with Dr. Carl Jung, a renowned Swedish psychiatrist, who was adamant a complete psychic change was needed for recovery.

Anne Smith led her husband and Bill Wilson in exploring their faith. She showed them how to pray, how to have quiet time to discern and she introduced scripture readings like the Beatitudes and the Epistle of St. James, which expanded the faith of early members.

From these experiences, a way of talking about faith emerged. Prospects were told there was a need for “ego deflation.” Bill Wilson writes eloquently in the A.A. Big Book about “selfishness and self-centered fear” as an impediment to spiritual and emotional growth and sobriety.

Ernest Kurtz, a Harvard-trained historian, later summed up the A.A. surrender in the title of his history of A.A, Not God. “All you need to know about God is you’re not God!”

The compromise was “God as we understand God,” and a freedom for each member to define their Higher Power however they wanted. Again, it sounds chaotic and perhaps contrived. Yet thousands of members have defined their own Higher Power. And their lives have changed for the better as a result.

What is the lesson in this for us? Are we learning painfully that self-reliance is over rated? Yes, scientific advancement is important. And yet there always seems to be a beyond. There are many lines and boundaries in the debate over faith. Faith in what? Bill Wilson argued for the “Supreme Being,” a personal God. Other Twelve Step members over the years have widened the circle of “Higher Power.”

A helpful humility results from believing in a power outside ourselves.

This message of faith in a power outside self is carried from member to member in Twelve Step programs. How might we each acknowledge that for many today, traditional religion does not work? How might we embrace the broad menu of expressions of faith in a way that brings us together for good?

What blocks us from believing there is a power for good, which is a collective Higher Power? How can we carry a message of hope and explore conversations that bridge our divides and focus us on our commonly held values? How might some broadening of our faith discussion move us from the chaos and anxiety of 2021 to a kinder and more loving world? Could this simple idea be a partial guide for us in co-creating a new social contract so we can live together in mutual good health, respect and equity as people of the world?

This post was published on Recovery Speakers on December 31, 2020.