How I Found My “Graceful” Higher Power by Rhonda Israel 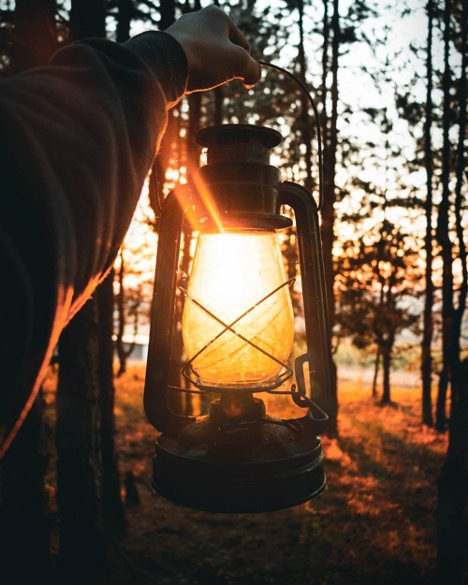 Editor’s Note: This week I continue a series focused on the many ways we each experience our faith journey. You can learn more about this series at https://thadams.com/spirituality-love/why-faith-is-important/. This week’s guest writer is a friend from my Twelve Step community, Rhonda Israel. Rhonda works as an educator and lives in New York. Tom Adams

The “Higher Power” (who I grew up calling G-d) was punitive and finger-pointing. I grew up in a secular Jewish home, and religion was not discussed, except when it was punitive. For example, the idea of “sinning” and “punishment” were often described. I was angry a lot at Him because I felt cheated; cheated of a “loving family,” a “fun childhood” and “life without compulsive overeating.”  It wasn’t until April 26, 2014, after a long, intense 24-hour relapse, that I began to “remold” and “rebuild” my personal concept of a loving Higher Power.

I had been given the suggestion to ‘create a commercial advertising who/what I would like in a Higher Power.’ This made me think about some of the characteristics I wanted: loving, kind, compassionate, easy to talk to and many more. However, my journey wasn’t over. I still didn’t feel that my new “Higher Power” was “personal enough” for me.  I began to have an intuitive thought, whereby I wanted to call my Higher Power “Grace.”  The reason for the name Grace is I knew of a family who had a child and was told that they couldn’t have a second child by many doctors.  However, lo and behold, they DID have their second baby and named her “Grace.” The name stuck with me, and I had “filed it away” for future reference.

When it came time to “create” my new “Higher Power,” I thought:  Why not call her Grace?  Grace to me from the family represented possibilities; hope; a true “miracle” in and of itself.  Slowly I began to ‘see Grace’ throughout my day. I find evidence of Her in many places as I live my life.   Sometimes Her name is a store. Other times, it’s a slogan (“Grace isn’t a little prayer you say before receiving a meal; it’s a way to live.”).  Sometimes, it’s a book title in my Goodreads app.  Most recently, it was the “amazing grace” perfume in the Sephora store. Or a magazine cover, and of course the song “Amazing Grace”. I see Grace during the day, specifically when challenges and obstacles are presented. I share Grace with others, by sending pictures of what I have seen.  Through enveloping Grace, I have been able to live a life built on trust. I don’t question as much, but am more in acceptance of my life and of both the challenges and blessings that I encounter.  Finding Grace has also led me to consider gratitude (morning and night) and the many blessings in my life. I am also grateful for the challenges shown to me because they are the life lessons that I “get to” (not must or need to) learn on a moment-by-moment basis. I am learning to sit quietly and pause and listen; to not always be talking, but to be quiet; to trust my intuition and to not react or act if/when the time is not right. This has brought me peace and serenity in a way that I never dreamed was possible. I am so grateful to Grace and for the reminder that I am not in this alone.