A few ideas to help get out of our U.S. mess: Part 2 – Ideas from other countries 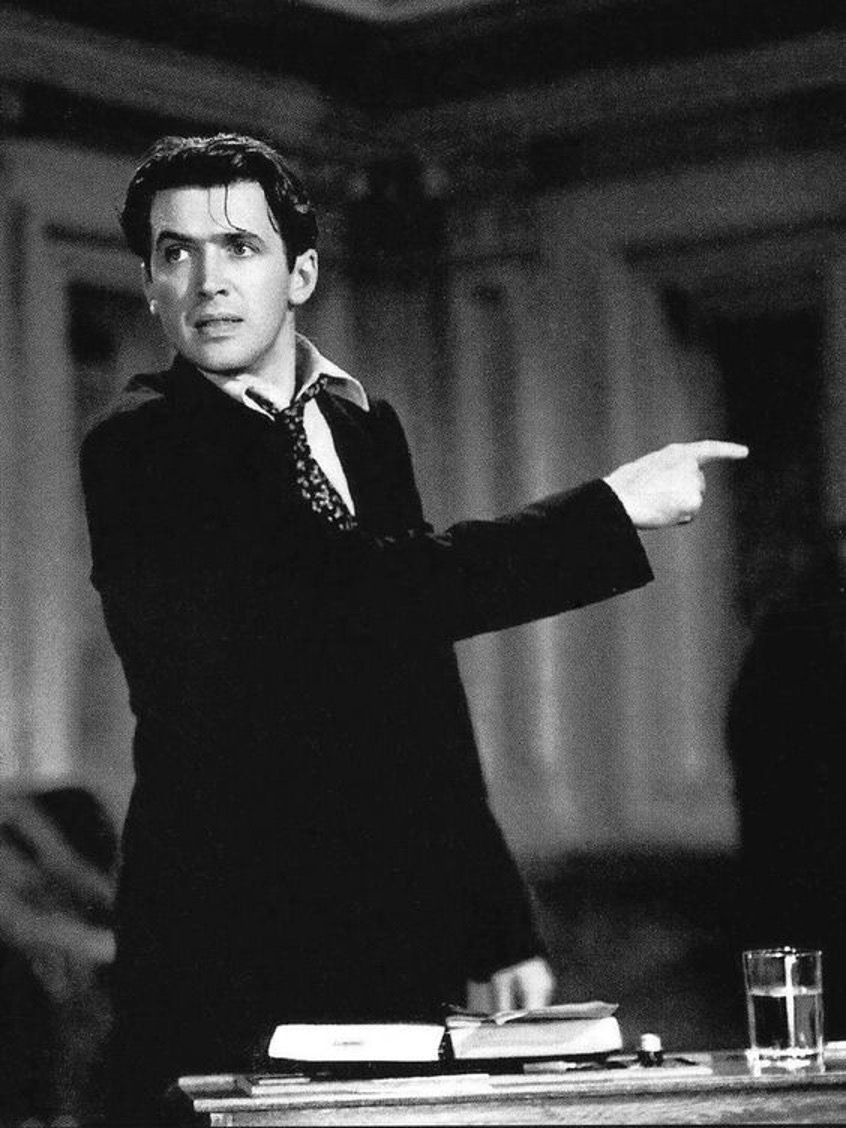 From Mr. Smith Goes to Washington, a 1930's movie with Jimmy Stewart, which draws attention to filibuster and other challenges of today. Photo courtesy of James Stewart from pinterest.com.

This week we continue with reflections from Tom Heneghan, a U.S.-born globetrotter on what is working in other parts of the world that might offer the United States some help in solving our current problems. If you missed last week’s post by Tom Heneghan, I suggest you read it first at https://thadams.com/leadership-transitions/tom-heneghan-unique-and-fresh-perspective/.

The first such area that comes to mind is the idea of the role of government. We have a government because there are things that only a government of all the people can do. Think of national defense, a national currency or national rules regulating commerce between different areas. Also, national laws upholding our highest principles, like equality of all people, equal taxation for all, and concern for those in need. Here we should apply the “original position” developed by John Rawls, where you’re asked to design an ideal society before you know what social position you’ll occupy in it. To me, it’s clear that this does not include a minimalist government, but one that tries to be as active as necessary — no more but no less.

I think this includes a minimum of universal health care and further education, but I don’t want to get into a partisan fight about details. All I can say is that it astounds me to read about the high price and intricate bureaucracy of American medicine and education. Those problems do not exist like that here in France, or in many other developed countries. The government assures all people here a good basic level of both health care and education. You can get more if you pay more, but at least there’s a minimum that everyone can access. National health care systems ensure citizens do not face financial ruin when they fall ill. Education is seen as a sound investment in a society’s future, so much so that, here in France, the better and more competitive the university you go to, the less it costs. Many of the best universities are free or almost free. One of our sons attended a prestigious engineering school for a tuition of €750 a year. So two of the biggest financial headaches in America hardly exist here. The French can overdo their faith in strong central government, but there is liberty and choice in this system with a lot less stress. And more respect for individuals because the society takes these needs more seriously.

Another area for learning is in the modernization of political systems. In the U.S., people often use words like “sacred” when referring to the Constitution or some of our oldest political traditions. This is an exaggeration; they are man-made constructions and can be changed. The most obvious example is the Electoral College, where a candidate can lose the popular vote for the presidency but end up in the White House. No other democracy does that. There may have been arguments in its favor in the 1780s, including the difficulty of travel and communications and large differences in regions. We also now know more about how it was also designed in a way to defend slavery. We got rid of slavery in the 19th century and now have 21st-century communications and travel (at least before the pandemic). The Electoral College goes against the ideal of one citizen, one vote, and should be abolished.

Going further, the two-party system is almost deified in the U.S., whereas most other countries have two large and several smaller parties. That results in coalition government, which can be messy. But is it better to have all elections come down to a binary choice? That leads to win-or-lose politics, and can — and has — led to the political polarization we now deplore. It’s no coincidence that the two most prominent countries with this “first past the post” or “winner take all” voting system — the United States and Britain — elected populist leaders in recent years who exacerbated divisions in their societies.

Voting systems influence political options. Many countries have abandoned this older binary voting system for models that better reflect the political landscape in their country. One currently popular one is ranked-choice voting, which New York City has introduced for some of its elections starting this year. In Germany, voters have two votes, one for the person running in a constituency and another for the political party running in the state. France has a two-stage system, with many candidates in the first round and the top two winners advancing to a runoff. Ireland uses the single transferable vote system, where the voter ranks several candidates in a constituency and votes are distributed accordingly. There are many different systems of voting and the American system, known as the “single-member plurality” system, ranks only sixth in the table of most popular voting systems around the world. There is no one ideal system, but single-member plurality is not the best. We really need to change it.

Another feature of the American system not found in other democracies is the high level of local political control over the rules for voting. In many other countries, a neutral bi- or multi-party commission decides the shape of constituencies and the rules for voting (early voting vs. only Election Day voting, mail-in or only in-person voting, voting eligibility requirements, etc.). In the U.S., local political control is being used massively to carve up constituencies to guarantee certain results – a process known as gerrymandering – and to suppress voting by introducing onerous limitations to voting that impact certain groups more than others. Just look at the tighter voting laws Georgia has just passed. This preference for local political control affects not only our voting rules but also elections for everything from judges to dog catchers. The theory is that this affords more local political control and voters can vote out incompetent office-holders at the next election. The goring partisanship we’ve seen in recent decades has made a mockery of this thinking. Other countries do quite well by having these decisions made by an apolitical commission. We should do so too.

So much has been written about the negative effect of social media on the political system that I’ll just mention a single fact I find quite worrying. Social media and the lies they can spread have made it more important for some politicians to score points and please followers in these virtual fora than work to pass actual laws in Washington. It’s no wonder that Washington is dysfunctional and many voters are frustrated.

It may seem contradictory that I would end by saying that Congress should get rid of the filibuster. The argument in favor of it says that the 60 votes required in the Senate for all major legislation ensures that bills have to be fashioned in a way to win a supermajority. But short of a big landslide by the majority party, it can also be used by a large minority to block any law proposed by a small majority. This leads to the logjam we now have. A better way to do this is to keep the simple majority voting in the legislature, which is what any other democratic country does, and make the voting system fairer so that a wider spectrum of politicians gets elected into it.

The U.S. system of government is failing a majority of voters, from both main parties. The result has been extreme polarization in the political system, the economy and the society itself. It’s useless to blame it all on one person or one party or one technology (like Twitter). We have to learn how to better juggle the main elements of our public life so many more people — maybe even that two-thirds majority I mentioned — feel that the system works for them again. Whatever solutions are found must be adapted to the vague political DNA mentioned up above. But that doesn’t mean we can’t look beyond our boundaries to see what other democracies think works for them. And have the courage to admit it might be worth trying back home as well.