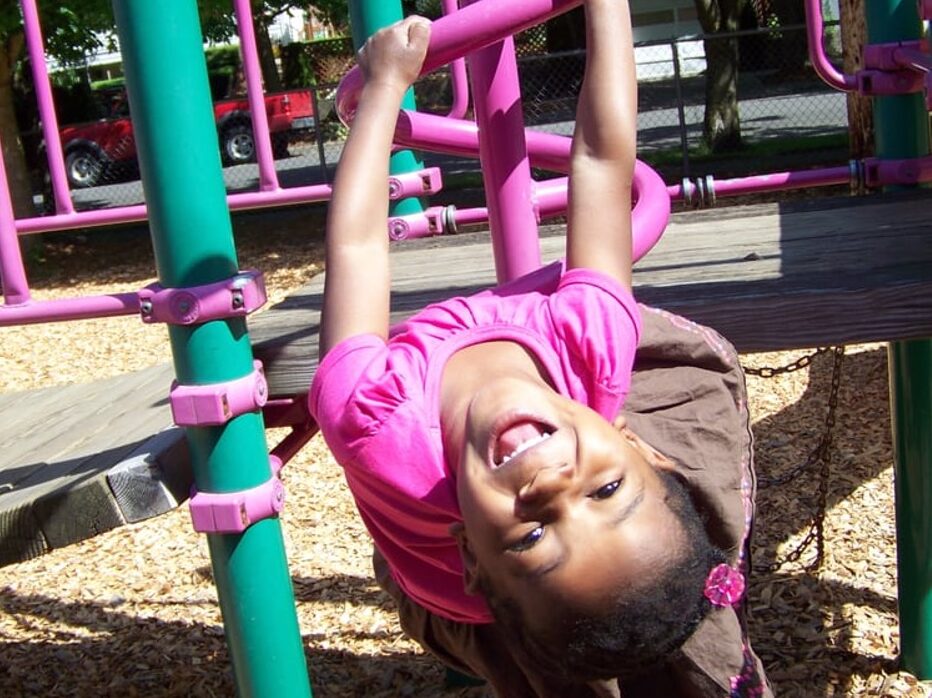 Editor’s Note: Our guest contributor Kay Sohl from Portland, Oregon shares how her experience as an activist has endured and nurtured her resilience and non-traditional faith.

I have been drawn to people radiating faith as long as I can remember and yet never had any of my own faith other than the joy of sunsets and moonrises, the glory of deep dark forests, and delight in the power of persistence to change lives and worlds.

My most deeply held values about justice and joy seem most vivid in reflecting on a series of moments.  What follows is a quick translation of these moments into headlines –

Power is the path to justice:  In 1969, exhausted from police and national guard riots in Berkeley, I moved to Portland to teach at Jefferson, the “black” high school. First big surprise, Jefferson’s student body was slightly more than half white.  Best surprise – having black students compose nearly half the students in my classroom and in the hallways had a remarkable impact on the white students – cooling their jets on racist language and allowing them to see themselves and their own struggles in the radical black plays and poetry we read together.

Roll the clock forward to 2021, I answer a call from a coalition of Latino organizations rooted in farmworker communities asking for help managing compliance with their first-ever major federal funding. I’ve now worked with some of the coalition members for over 40 years, through their creation of a farmworker union, their development of hundreds of units of affordable housing, and their nurturing of advocacy organizations that have changed the lives of thousands of families and the political leadership of multiple small towns and school boards.

Persistence has created a path to justice – the coalition, despised for years as radical trouble-makers, had been asked by the State of Oregon to manage over $100 million in COVID emergency assistance for Latino communities and undocumented workers. My clients this time were young leaders who had grown up within the coalition, lived in its housing, marched together at school board meetings, and were now determined to get the money into the hands of the families suffering most as fast. Their secret method – trust!  While state-administered rent assistance lay buried in red tape leaving families to face eviction, the coalition’s emergency assistance kept families alive across the state.   Amazed by the coalition’s success, the State asked them to handle additional funds. The Coalition’s terms for accepting – we do it our way through relationships with local groups.

Community is a path to survival and joy!  Growing up, my mom was the Madalyn Murray O’Hair of our suburban Ohio suburb – protesting the daily bible readings and prayers required in our public schools and refusing to sign the permission slip required from me to stay in my fourth-grade classroom for the religious education provided weekly. My friend Larry, whose devoted Catholic mom would not allow him to partake in protestant religious miseducation, joined me in the principal’s office during the classes.  I rebelled by insisting on going to a church youth group with a friend – the group was ceaselessly boring but offered a great chance to torment my mom by asking the pastor to call on her with an invitation to join the church.

Fast forward to 1964, living in NYC on my first co-op job through Antioch College, a roommate invited me to join her volunteering at the East Harlem Protestant Parrish – part of a movement to build social action ministries with and for residents in poor communities. I knew nothing about the movement but saw a great chance to further torment my mom by describing my attendance at two church services each week – not quite the type of thing she had worried about sending her 18-year-old off to NYC.

From rebellion to discovery – joining this small congregation as they sang, and shared bread and wine broke through the loneliness of my suburban childhood and my alienation from the big city lefties at my college. Small services in community members’ homes on Wednesday evenings revealed the power of joy and community to change lives.

Six years later I found myself in yet another church –this time located in a conservative white working-class neighborhood in Portland- joining a group of 8 women who had devoted two years to persuading their church to allow them to use the Sunday School classrooms to open a child care center for women who “had” to work (they were not yet in agreement about whether it was morally right for women who didn’t need to provide income to work outside the home).  With $800 and a temporary license, we opened the center- the wolf was at our door almost every night and only the miraculous appearance of a prayed-for $500 gift saved us from being shut down for lacking cots. We grew the center to 50 kids before a change in pastor and his denunciation of our group as communist forced us to create another miracle – buying a closed convent and eventually outgrowing it to purchase a closed Catholic school.

Community as a path to power: The next 50 years of my life have been driven by the inspiration of the power of those eight women working together.  My experiences at the child care with moms, black and blue from beatings, terrified by guns in the hands of their drunken partners, led me to another small group of women working together to create safe shelter for domestic violence victims, and eventually joining forces with women around the country and around the world to end victim blaming and demand accountability for perpetrators. Together we ended the myth that women stay in violent situations because they enjoy being beaten or don’t care about the impact of violence on their children.

Finding shared joy among huge differences: Today, I see that same power of collective action working for both good and evil – conserving land, building affordable housing, connecting the housed with the homeless, and also organizing torchlight parades with chants of “Jews will not replace us” in Charlottesville and spreading lies about vaccines and masks across social media. We are increasingly living in separate universes, finding both connection and power through our communities in each universe.

Living on the very blue West Coast, I am isolated from almost all those whose world views are significantly different from my own. Oddly, one of the few places where I find hope for our universes coming together lies in another odd experience with a faith community. For years, my partner has sung in a choir formed to celebrate the traditional Latin mass in a very conservative Catholic parish, and I have become a part of the choir community although I am no more Catholic than I have ever been protestant or any other faith. My lesbian partner and I and our daughter (conceived through a true virgin birth) and a diverse collection of homeschoolers, right-to-lifers, and Gregorian chant fanatics are a community that celebrates life together. Our joy in the chant and the polyphony of Byrd and Bach binds us together and lets us care about each other in ways that open tiny cracks for new light to enter each of our lives. We have watched our children grow up together and have changed each other very slowly, seeing a common light and love within each of us. I believe in the power of persistent small changes to create larger ones. At this point, it may be our only hope.