The Power of Nonviolence – Lessons for Today 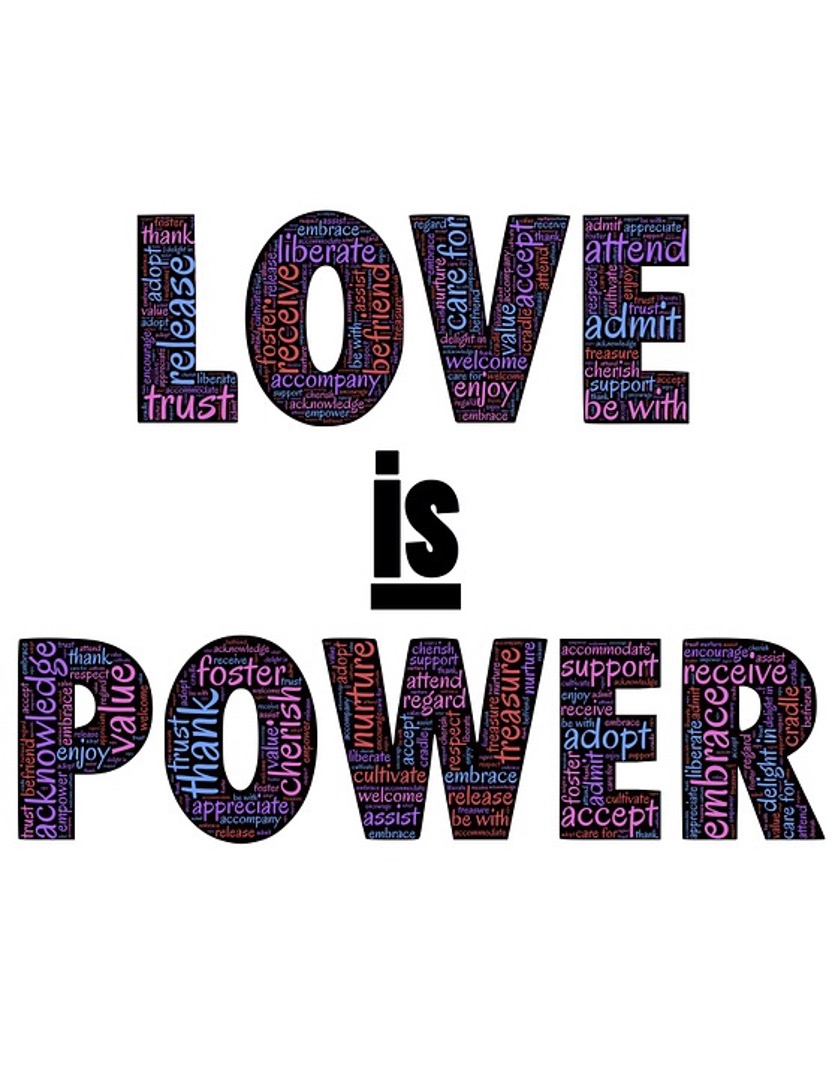 Editor’s Note: Our guest contributor today is Sally MacDonald from Atlanta. Sally is a student of racism and anti-racist strategies. Her commitment to nonviolence is particularly relevant in this time of war and racial conflict. The ideas here are important to our need to make a serious and long-term commitment to ending racism as explored in last week’s post.

The truth will set us free; Leo Tolstoy said truth is more powerful than violence, circa 1904. My devotion to non-violence began at the Syracuse Peace Council during my high school years in the 60s. It became more studied during the first Iraq War in 1990 under President George H. Bush.

I joined Pax Christi Atlanta at that time. It’s an organization that started after World War II when French and German Catholics attempted reconciliation and healing. It focused on Christian non-violence, noting that the Christian faith became co-opted during the reign of Constantine the Great, circa 325 A.D. As the Church became invested in property, it lost its prophetic voice. Clergy rationalized violence with its Just War theory.  Jesus’ “love your enemy” and “turn the other cheek” became mere suggestions.

Resurrection Ethics explains an alternative to the “ends justify the means” mentality. It requires a belief in an immortal soul; one volunteers one’s mortal body in defense of a greater good, refusing lethal combat. What follows are three examples of nonviolent struggles. I gathered the bulk of the information from the website: www.nonviolent-conflict.org. I also referenced the book, The White Rose by Inge Scholl.

In his independence struggle, Mohandas K. Gandhi used the Salt March of 1930-31 to shame the British and protest their salt tax. He led 60,000-100,000 citizens in the effort to distill their own salt, producing an illegal commodity that could not be taxed. He was thrown in prison for this action and then released in 1931. India secured independence on 8/15/47.

During his leadership, Gandhi’s followers suffered beatings, imprisonment, even torture. The nonviolent resistance to Britain’s hypocritical imperialism became overpowering and ultimately led to the Empire backing down.  U.S. Civil Rights leaders traveled to India, studied, and learned these non-violent tactics in order to transplant them here in the 1960s. MLK and John Lewis were direct beneficiaries of these lessons.

In regard to South Africa, its civil resistance to apartheid was based on Gandhi’s ideas, commencing with his stay there around 1906. While Gandhi secured India’s independence in 1947, So. Africa ended apartheid with a negotiated agreement in March 1992.

The African National Congress (ANC) became the major force opposing apartheid in 1912. It started using nonviolent direct action in the 1950s. Because this struggle spanned 80 years and had many leaders, it’s important to note that violence did emerge on some occasions. Yet, it was the nonviolent strategies that ultimately led to victory.

Nelson Mandela spent 27 years in prison. Activist Steve Biko died from police brutality while in custody, 1977. Bishop Desmond Tutu launched the United Democratic Front (UDF) in 1983. Two years later, Mkhuseli Jack organized the powerful boycott of white-owned businesses. Defections from the minority power elite emerged as this upper class realized the unsustainable nature of its explicitly racist system. It was when the Western international trade divested and withdrew, that the South African rulers ushered in a more democratic form of government, including universal suffrage.

The rest of the story for So. Africa included the Truth and Justice Commission, established in 1996 and shepherded by Desmond Tutu. Given the shifting power bases, it was imperative for it to address human rights, reparations and rehabilitation for victims, and amnesty for perpetrators. While imperfect, it provides an example for the U.S. to use if it wants to address its own tortured past.

The third narrative presents the White Rose group (Munich, 1942-43). In 1947, Inge Scholl commemorated her siblings, Sophie and Hans, decapitated by the Nazi regime in 1943. They were among a cadre of young intellectuals whose capital offense was distributing anti-government leaflets in Munich. Sham trials secured their legacy to future generations. It was important to inform the world that some Germans had a conscience and fought back. Consider their bravery in light of the current protests in Russia.

These stories inspire me; if likewise inspired or curious, you could explore these other conflicts: Poland- 1980, Mothers of the Disappeared in Argentina (1979-83), Chinese Democracy movement (1987-89) or Czech Velvet Revolution-1989.

Given the current state of aggression and violence, whether in Kyiv or Buffalo, NY, it is more challenging than ever to create strategies that evoke change and don’t make matters worse. Ours is a society steeped in short-term solutions. Being obedient to Resurrection Ethics does not guarantee early success.