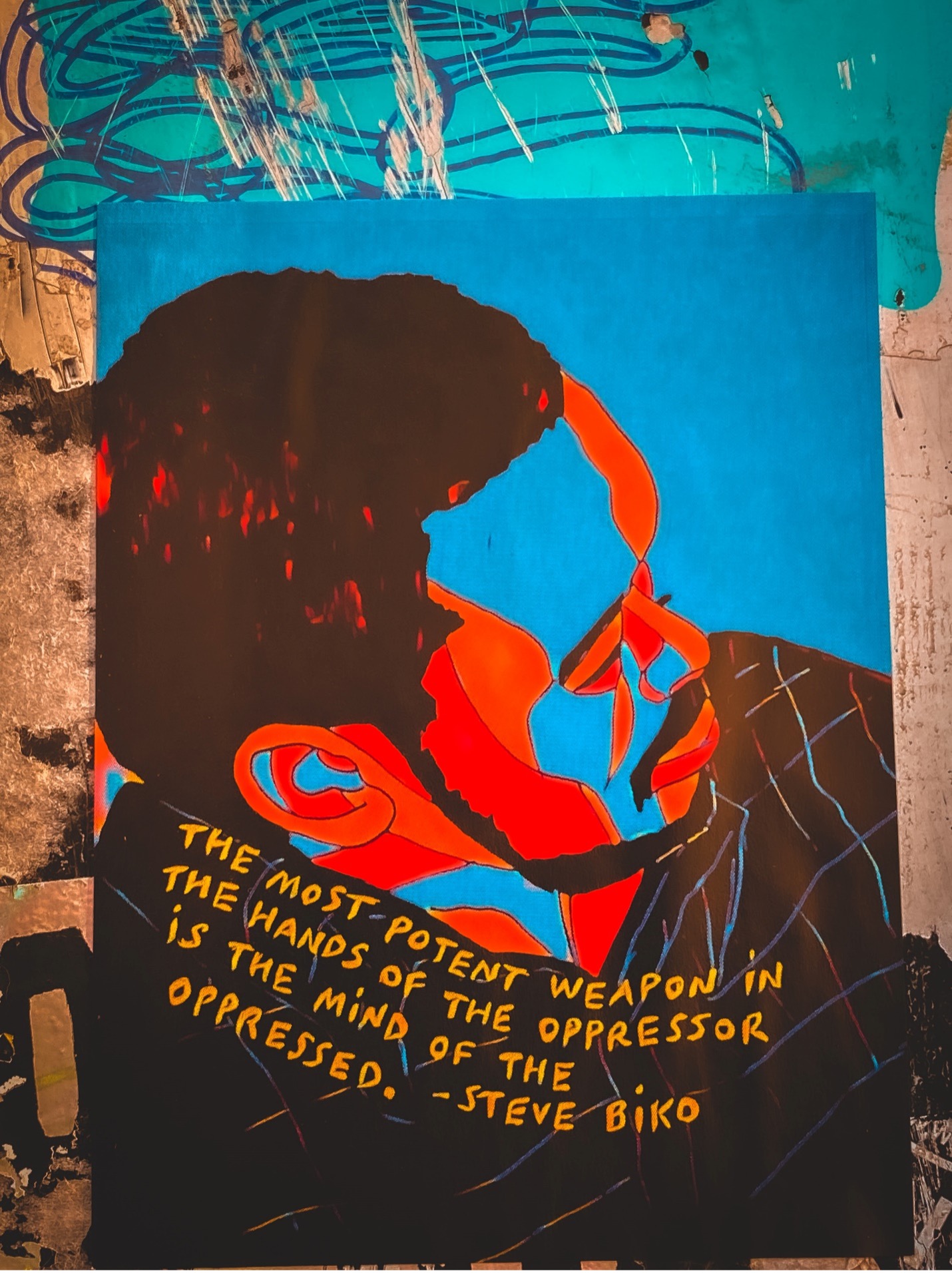 Photo by Jon Tyson on Unsplash.com.

Editor’s Note: This week’s guest contributor is Brian Fraser, a colleague from the world of leader transitions consulting and a Presbyterian minister and consultant. Brian offers his perspective on how work for racial justice is grounded in faith and spiritual practices.

I’d like to be able to say that I write this article from a distance, from the calm context of Canada rather than from the conflicted context of the United States.  But that would be a delusion.  Racial injustice manifests itself differently in the Canadian context, but it remains just as demeaning, dismissive, and destructive.

I should also place myself in the spiritual tradition that nourishes my soul to flourish most directly and within which I work as a minister with Brentwood Presbyterian Church in Burnaby, British Columbia and a coach/consultant to colleagues in faith-based nonprofits.  I was born into, raised in, and have appropriated in my maturity the formulations of Christianity found in Canadian Presbyterianism.  It’s a tradition that owes much to the freedom fights of the Scots and Irish, that identifies deeply with the resistance to tyranny modeled by the Confessing Church in Germany, and that aspires to do its work and witness by enabling full participation to ensure full responsibility.  It also recognizes that we are treasures in earthen vessels and that the continuing illumination of the Holy Spirit is working to reformulate the many ways we have misrepresented Jesus Christ throughout our history.  Those are the aspirations.  We’re still very much a work in progress.

At the core of our spirituality is the great affirmation of the gospel that our triune Creator forgave and reconciled the whole world by taking flesh in Jesus, the Christ, and making us ambassadors of that message in the power of the Spirit.  So, it’s all about forgiveness and reconciliation.  They are not conditions but gifts.  We don’t earn them.  We accept and share them.  It’s a spirituality of appreciative and grateful activism in the care of all creation.

How, then, does such a spirituality confront the realities of racial injustice?

First, it reveres the workings of God in breaking through and breaking down barriers erected by human beings to claim superiority and dominance over other humans and the created order.  It sees in Jesus God’s modeling of the ways in which the divine Energy/Wisdom intends for humans to live together – loving God, others, and themselves.  Diversity is a gift to be cultivated, not a blight to be eliminated.

Second, it adopts a way of relating that is shaped by dialogical discernment, by conversations that seek to establish compassionate connections and generate collaborative contributions to the common good.  It nourishes people to flourish with a humble confidence that their Creator is a work among and within them to make every beloved human the blessings they are intended to be.

Third, it considers race and the cultures that develop among the different races as rich treasures for understanding more fully what it means to live together in justice, peace, and joy, in the SHALOM of the evolving kin-dom of God.

The Creator formulates spiritualities to encourage to live together well, to detect and improve the interdependencies upon which all life depends.  But, in classic human fashion, we usurp the divine, try to bring in under our control, and mess things up horribly in the process.  This has gone on generation after generation.  The cumulative effects are devastating, especially in race relations.

There, in a rather dense summary, is our dilemma.  The aspirations for racial justice are sown in the origins of most spiritual traditions.  Humans, consumed so often by the curse of acedia, have erected daunting barriers to this vision of global kinship.  A revered mentor in the arts of relating, Dave MacQuarrie, defines acedia as any combination of fearfulness, laziness, and self-righteousness.  In his book, Acedia: The Darkness Within (and the Darkness of Climate Change) (2012), Dave suggests that what underlies acedia is our unwillingness to trust our Creator in facing the pains of life.  We attempt to avoid those pains by denial and aggression, generating both personal and systemic acedia.

Reweaving the threads of our spiritual traditions into tapestries of forgiveness and reconciliation, I trust, will open up ways to bend the arc of history further in the direction of racial justice.

It is my conviction that you change a system by showing up differently in it.  Let me leave you with some provocative questions to ponder as you navigate the tangled systems of racial injustice in which we all live.

Thanks for inviting me to ponder this crucial possibility afresh in this blog and I look forward to your comments that will enrich the conversation.