Facing Backlash in the Fight for Social Justice? Next Actions? 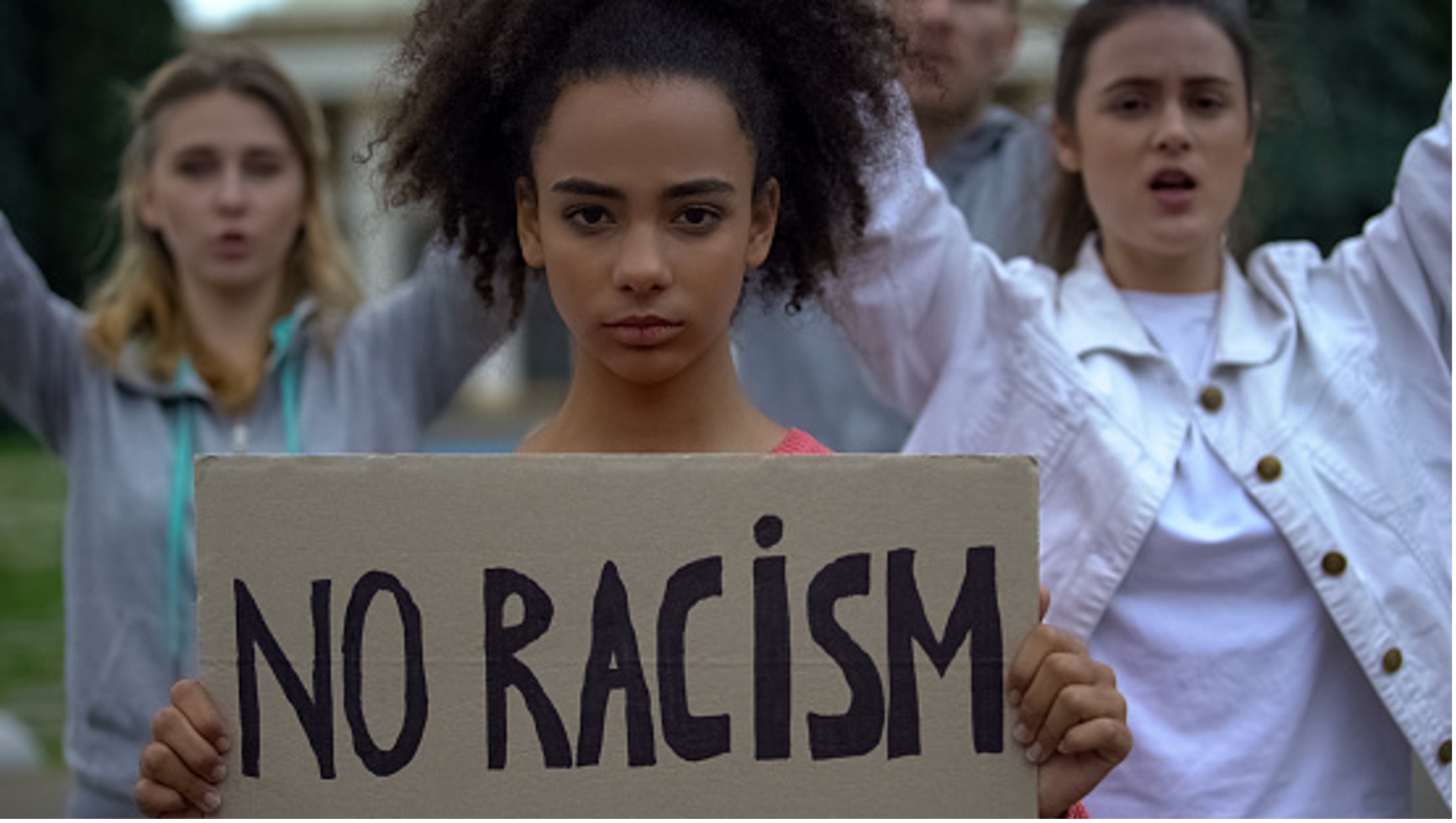 Photo from Getty Images on unsplash.com.

Hope you had a joy-filled Thanksgiving and holiday. I wanted to alert you that I was notified that some readers got a message that the website was insecure. The hosting company has shared that they had a security breach, which has now been corrected. Thanks for being a part of the community of people who care about creating a more just and loving world. Reach out at tom@thadams.com if you want any further insight into this glitch. Peace, Tom.

As the Thanksgiving festivities wind down, I find myself increasingly disturbed by the seeming reversal in attitudes and actions relative to racial justice and equity in the United States.  Just a year ago, over half of American voters wanted a return to healing our race wounds and learning to live and love one another.

Now, it appears the tide of support for police reform, for acknowledging our history of oppressing and killing indigenous and non-white people, for expanding and protecting voters’ rights, and for electing candidates committed to working for justice are all in decline.

The Sunday Washington Post of 11/14 was full of facts and speculation about the shifting sands. For me as a privileged white man, this shift is shocking and troubling. For many people of color, they expected no more. This has been the story throughout our history years – a short period of attention to equity and fairness followed by white backlash and the emergence of new and creative ways to keep systemic racism in place.

Among the troubling articles in the Post was a second-page story, “Shift in racial attitudes widens gulf between parties,” and an opinion essay, “Have Democrats reached the limits of White appeasement politics?” The first was a summary of a recent Pew Research report that is part of a three-decade study “drawing a political typology of the nation.” Not surprising to those paying attention, the study concludes, “perhaps no issue is more divisive than racial justice in the United States.” The study found that no more than a quarter of Republicans thought more needed to be done to ensure equal rights for all Americans regardless of race or ethnic origin; conversely, no fewer than 75% of Democrats indicated a lot more needs to be done to advance racial equity.

The second article lays out how the Republican strategy of white grievance is used to turn out white voters; and, while the Democrats are the party for civil rights, how they consistently have turned to tactics that play to white appeasement to win enough white voters to win elections. The essay questions whether or not the recent Democratic defeat in Virginia signals the limits of white appeasement and the need for new and bolder approaches to racial justice.

These stores remind us that a basic fear exists in way too many hearts – that we will lose what we have or not get what we want. Fear drives the attacks on school board members for allowing Critical Race Theory to be taught in their communities. Fear drives the hesitation to speak up against or legislate to end obvious racial inequities.

It’s easy for me, and I suspect for many people of privilege, to conclude this is way too complex and too big an issue for me to do anything about it. So the oppressed in our minority communities are left to battle social injustices without us as we enjoy our privileges. Rather than laying a guilt trip on all of us, I seek to invite each one of us to question “what is mine to do?”

Our guest writers Grizel Ubarry and Shirin McArthur laid out different kinds of calls to action in the last two posts. Ubarry suggested leaning into faith and doing the good that is in front of you, including working with and for those treated unjustly. McArthur offers concrete suggestions about how we treat each person we meet, opportunities to advance human respect and a commitment to equitable treatment.

Individual goodwill and behavior changes won’t overcome centuries of structural racism. I believe our next job is to continue to learn about these cycles of activism and retrenchment. The more of us who come out of denial about these patterns, the more of us will be supporting, the tearing down of the systems of racism and inequity in America.

What are you learning these days about the cycles of movement towards and away from racial justice in America?  What is your next right action to stand with those committed to more equity and justice for all?