Order out of chaos: Lessons from Twelve Step pioneers 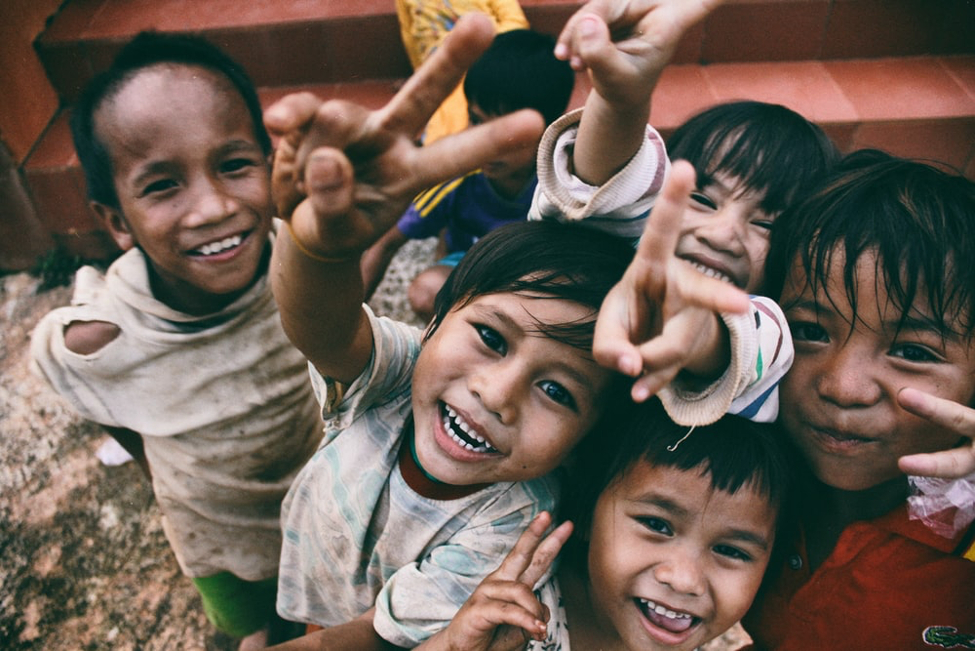 Photo by Lam Rmah on Unsplash.com.

We need each other. We need to believe in something other than our own intellect and ability. These are two of the fundamental beliefs that allowed Alcoholics Anonymous and Al-Anon Family Groups and other Twelve Step programs to grow and flourish. These two concepts offer important lessons as this year of constant upset ends and we start to envision our lives going forward. This post will address we need each other; future posts the need for a Higher Power.

Bill Wilson, co-founder of Alcoholics Anonymous, described the chain reaction of one recovering person helping another as a clear and powerful testimony to the notion that “we need each other.” “Pass it on” and “service works when all else fails” are also foundational ideas for anyone who embraces a Twelve Step program.

This is the way the program works. Ebby Thatcher told Bill about the Oxfords and his experience getting sober. Ebby prepared Bill for what was to be his spiritual awakening. Bill was in Akron on business and feared drinking. He found a doctor with a drinking problem, and he and Dr. Bob helped each other stay sober. Dr. Bob and Bill visited Bill D. in Akron Hospital. Bill D. got sober and helped others in Akron. Clarence Snyder’s wife, Dorothy, told him about the meetings in Akron. The Snyder’s made weekly trips to the Akron meeting and got help and returned to start A.A. in Cleveland.

The small A.A. office in New York began giving names of people calling for help to members who were traveling salesmen. To keep themselves sober, they met with the prospects. Through these salesmen and the movement of other members, new groups were started in cities including Detroit, Chicago, New Orleans, Houston, Topeka, Honolulu, Baltimore and Washington, D.C. Women who began joining A.A in Cleveland and New York formed women’s meetings in Cleveland, New York, Minneapolis, Salt Lake and San Diego.

Does this sound pretty chaotic and unorganized to you? It was. There was not a manual for forming new chapters. There was a book, Alcoholics Anonymous (the Big Book) after 1939, which shared the experience of the first 100 members. There were no rules for how groups would operate until 1955, and even then, they were simply suggested traditions.

What these pioneers had was the memory of the desperation of their drinking life for themselves and their families. From the outset, the suffering of the person with the drinking problem could not be separated from the chaotic suffering of the family and those who loved him or her.

The lesson from the early days of A.A. is how the pain and suffering of the family, particularly married couples, was addressed. The first couples – Bill and Lois Wilson, Dr. Bob and Anne Smith, Clarence and Dorothy Snyder and countless others – knew their survival depended on each other and continuing to reach out and welcome new members and their spouses.

These early meetings started out for the person with the drinking problem only. Lois Wilson, wife of co-founder Bill Wilson, busied herself making coffee for the men who came to the Wilson’s Clinton Street home to meet each Tuesday. Lois began to notice women sitting in cars outside her home. She decided this was crazy and went out and invited all of them in. The wives began to meet and eventually began studying the Twelve Steps like their husbands. In Akron, Anne Smith welcomed each spouse with a smile and her warm: “Welcome home.”

Like our nation today, there were objections to we need each other. Dr. Bob and other early members weren’t sure women with drinking problems should be in the same meetings with men. Some groups developed rigid requirements or used race to limit who could attend. The integration of A.A. meetings did not always come easily.

Over time, though, love conquered fear. The early members knew if they made a lot of restrictions and limited membership, their fellowship would perish like others before them. Through the adoption of the Twelve Steps and Twelve Traditions, the “language of the heart,” as Bill Wilson called it, overcame the human inclination to separate and compete.

How much death and discord are enough to make our nation as desperate as recovering alcoholics and their families? In our from earlier times, and even today, neighbors help neighbors when barns burn or hurricanes devastate a community. What will it take for this neighborly love to include everyone? Will 2021 move us as a nation closer to embracing this simple philosophy of “we need each other”?

This post was published on Recovery Speakers on December 31, 2020.